Stanley Glucksman, 73, from Leeds has always loved singing and his biggest dream was to sing at the Cavern Club. Thanks to an act of great kindness from the team behind the Liverpool International Song for Kindness contest , on August 11th Stanley’s dream was fulfilled and a crowded Cavern gave him an overwhelming ovation!

Despite not having ever written a song in his life, when he heard of the song contest he decided to give it a try “in the hope that it helps anybody that is suffering from a serious illness to cope with what life throws at you. It’s so important to try and stay positive.”

Appearing at the Cavern was meant to be reserved for the winners of the competition. However when the organisers heard the words of Stanley’s song “I wanna live” and learnt of his dream they all agreed to make an exception.

Anna Prior & Dr. Shamender Talwar, co founders of the charity Tuff.earth and the key force behind the competition said “our organisation and the song contest is all about encouraging acts of kindness throughout the world. We are delighted to offer kindness to Stanley in helping him fulfil his dream today as we don’t know what will happen to him tomorrow because of his terminal illness”

The organisers were all moved by Stanley’s song, but out of the 1,500 entries so far there are a number of exceptional compositions. They wish Stanley and all the other contestants the best of luck. The winner will be announced on October 9th, John Lennon’s birthday.

Bill Heckle, Director of the Cavern Club said: “We are all very proud to be a partner of the Liverpool Song of Kindness and look forward to hosting the final on the 9th October. Meanwhile having the opportunity of fulfilling Stanley’s dream is a great pleasure.”

Daniel Xander, Head of TUFF Music, who will be recording the winning song said:

“I Wanna Live” is a great song and a strong competitor, but so are so many other entries. That’s what makes the competition so exciting. We have just announced our panel of judges who are the immensely successful Shelly Poole and Paul Statham who have written tracks for superstar artists such as Janet Jackson, Dido, Paloma Faith, Kylie Minogue, Marc Ronson, Jack Savoretti, Gary Barlow, Massive Attack and Simple Minds. Organised by Duncan Lewis and Janey de Nordwall co-founders of the The Knoydart Songwriting Retreat who will have the hard job of choosing the winner!”

The contest is also being supported by the City of Liverpool and Mayor of Liverpool Joanne Anderson said: “We might have lost our UNESCO world heritage status this year, but this city was built on music.

“I am so proud to be working with tuff.earth, the Cavern Club, LIPA, Strawberry Field and TUFF Music to keep our music heritage alive, organisations that stand for the unity of people, and something I’m sure John Lennon would be incredibly proud of.” 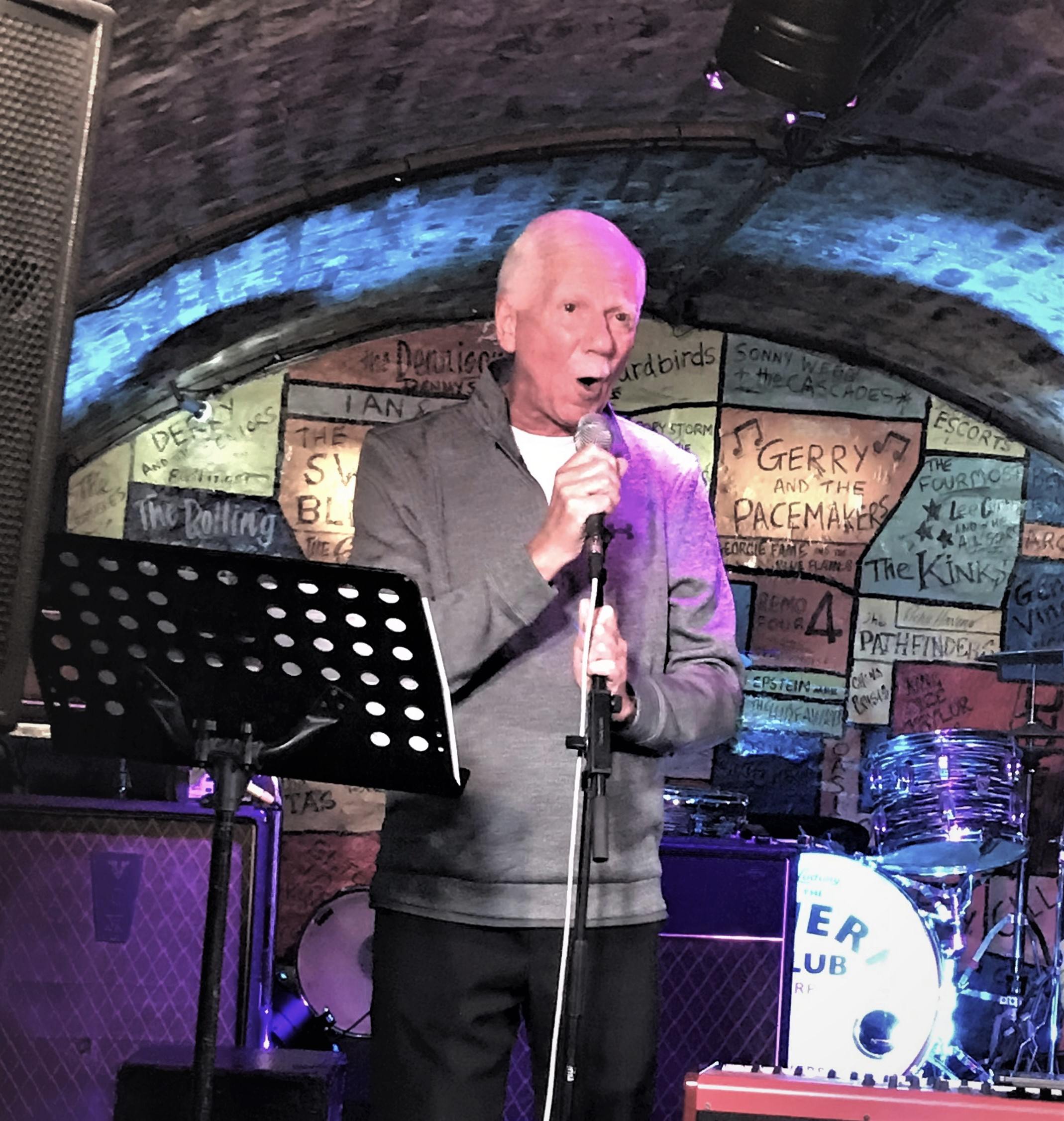