What does the Spring Statement mean for Startups?

Last week, Rishi Sunak announced his eagerly awaited Spring Statement, amid a backdrop of public concern about record fuel costs and rising inflation. We’ve all seen the headlines about fuel duty and income tax cuts for consumers, but what does it mean for startups? Here, Jonny Clark, leader of the Liverpool Startup Grind community of over 100 unique early stage tech businesses and Co-Founder of Liverpool-based GDPR Defender, discusses the statement’s implications.

The Spring Statement sets out the government’s plans to reform and reduce taxes for private sector led growth and support levelling up across the UK. Fostering ‘A New Culture of Enterprise’ is the tagline behind the statement, which sets out how they will boost productivity and growth by creating the conditions for the private sector to invest, train and innovate more.

Rishi Sunak re-committed to expanding R&D tax credits to cover cloud computing and data costs, as well as expanding the remit to include pure mathematics. This is good news for startups in sectors such as AI, quantum and robotics as they will now qualify for tax credits. Startups based in the UK who need to undertake research overseas will also now benefit from tax credits.

Businesses are set to enjoy an increase in the Employment Allowance, which means that eligible employers will be able to reduce their NIC bills by up to £5,000 per year. Startups will be able to take on four full time employees on the National Living Wage, without paying any employer NICs. However, it is questionable how effective this will be for very early stage businesses where contractor arrangements are preferred to putting people on the payroll.

EMI is the best way of recruiting and retaining talent that startups otherwise could not afford. Unfortunately, in the Spring Statement, the government concluded that the current EMI scheme remains “effective and appropriately targeted”. This will dishearten some of the founders and groups lobbying for an expansion of this critical means of attracting and retaining talent early on.

Rightly so, the bulk of attention paid to the spring statement was focused on the current cost of living crisis. However, it is good to see the Government doubling down on its rhetoric around high growth innovative companies and carving a path for growth for startups in AI and health and life sciences in particular. More flesh will be put on the bones about exactly how the government intends to help startups with people, ideas and capital, following the Autumn budget. 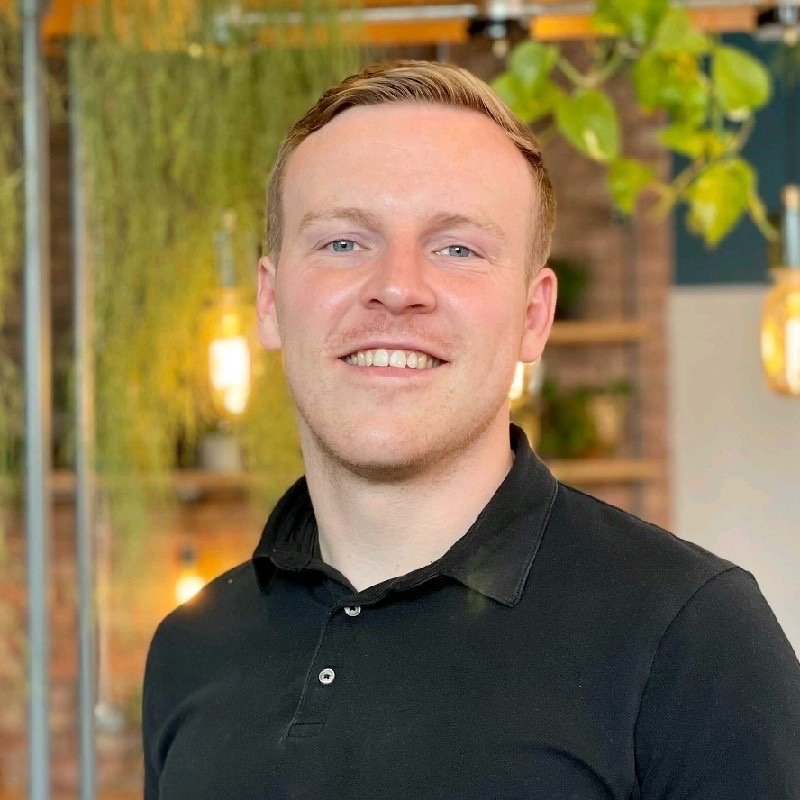